Hosted in Jodhpur, Kitaabo was a 3-day literature festival in its second edition, aiming to cater to a very special and specific crowd. Surrounded by cities that are famous for their literature festivals, the organizers of the fest realized that there were not many arenas for 8 years old and above to experience anything new. Bound within classrooms and tuition centres, there were not many spaces that allowed them to get exposed to things apart from school-books and notebooks. Desert Leaf Foundation, in association with Pirates, plan to organize this annual cultural extravaganza for school kids of all age groups and bring the flavours of literature across all media into this heritage city. 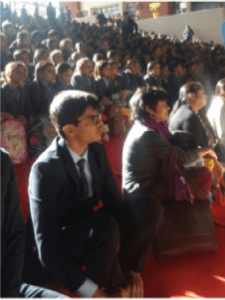 True to the spirit of a children’s literature festival, Pirates celebrated the launch of our 14-year-old author Mehul Jangir and his book, “Survival Sandstorm”. Placed in the era of World War II, Mehul narrates the fate of three hostages from Nazi Germany and the world’s best pilot – Ivsker Vodkech hangs loose.

The book launch was widely celebrated by kids his age and younger. And it was not too late before the kids stormed into the Pirates stall, hoping to grab their copy and also, a few minutes with the young author himself.

Pirates and Kitaabo: Inspiring to Read and Write

The founder of Pirates, Mukund Sanghi and the well-proclaimed author, Tushar Raheja, held sessions of their own. Each session was a platform where kids from the age of 8 and above got to share their ideas with the two of them. Every session began with the questions of how many had read books. And every time, without fail, almost the entire crowd raised their hands. Every kid had a story that they had read and held close to their heart. 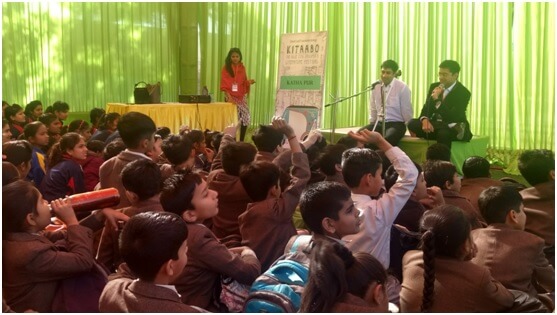 The range of books started from versions of Ramayana and went up till the fantasy magical world of Hogwarts. Mukund and Tushar brought out the stark themes that were present across these stories – irrespective of the difference in languages, timeline and authors. An evil figure that was always to be defeated by the greater good, a theme that rang as clear as a bill in every young mind and raised hand out there. These stories were deep in them and we brought it all together. 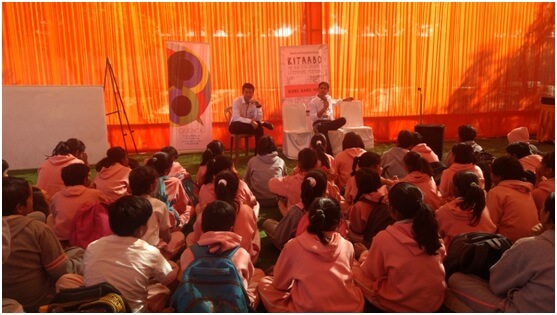 The little ones spoke of aspirations and dreams and of all the stories they all had in daydreams, but never in words. With copies of “Romi and Gang” passed around, each kid that had a story in mind was encouraged to write it down and hopefully, get it published someday.

Kitaabo was set out on a mission to inculcate the habit of reading, and beyond that, create a space where they could share their ideas openly; A place where kids could choose to sit through sessions, moving away from compulsory school timetables. It worked as a space that allowed kids to look at the world from different perspectives – a tool that is rather necessary in today’s world.

THE NEW AGE
OF PUBLISHING 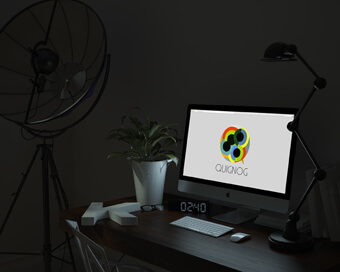 The boutique start-up by IITians has grown into one of India's most reputed creative studios – a unique crossover content creator through books and films. With over 1.5 million books sold, Pirates has published romance, thrillers, autobiographies, mythology, self-help and children's books.