About the Book : The Little Prince

As he says goodbye to his friend, the fox tells the Little Prince, “Here is my secret. It’s quite simple: One sees clearly only with the heart. Anything essential is invisible to the eyes.”

The Little Prince teaches us to acquire what is essential to the greatest works of imagination: the magical throbbing of the heart, defining us as human beings, connecting us to one another, giving us a reason to live, a way to survive, and to understand not just the value of happiness and love, but their close proximity to pain and loss. Without knowing it, we experience that sense of deep anguish mixed with the joy of creation that is the source of all beauty.

Often seen as a symbol of childhood innocence, Antoine de Saint-Exupéry's delightful The Little Prince has been translated into over 180 languages and sold over 80 million copies.

This beautiful collectible edition contains the definitive translation and all the original illustrations along with additional modern renditions. 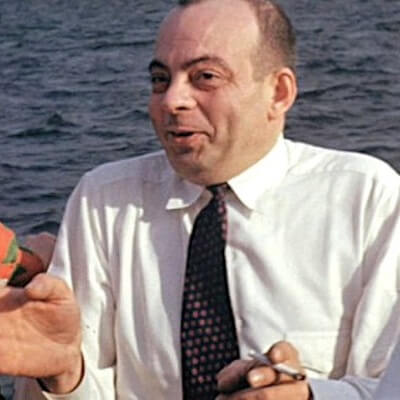 About the Author : Antoine de Saint-Exupery

Antoine grew up in a caring and joyful environment in Saint-Maurice, France. He spent a lot of happy days with his brother and sisters playing games in the park, escapades in the attic, strolls in the forest and his mother’s readings in the evening to put them to sleep. He was a dreamer who doodled, wrote poetry, and was obsessed with the amazing new invention of the aeroplane. After dropping out of both the Naval Academy and the École des Beaux-Arts, he discovered what would become a lifelong passion: flying. A lot of Saint-Exupéry’s work was inspired by his experiences as a pilot. Despite his inability to finish a course of study, he was always a fairly literary-minded individual, and he was known to read and write in his one-seat aircraft, often jotting down ideas in his notebook mid-flight. His first two books, 'The Aviator' (1926) and 'Southern Mail' (1929), were based on his experience as a pilot. Later, he would win a National Book Award for non-fiction for 'Wind, Sand and Stars' (1939), in which he described his time spent traveling dangerous mail-carrying routes across the Sahara and the Andes.

The book – 'The Little Prince' - is completely philosophical, filled with societal criticism, aiming at the strangeness of the adult world. He began writing it during the World War II, after Germany’s invasion of France had forced him to quit flying planes and flee to New York. Having to leave his homeland and no longer being able to fly, along with agonizing thoughts of the war, affected him deeply. He found heroic action and different literary themes in aviation. His works exalt hazardous adventures at the cost of life as the highest fulfilment of one’s calling. The story of 'The Little Prince' is recalled in a sombre, measured tone by the pilot-narrator, in memory of his small friend, “a memorial to the prince—not just to the prince, but also to the time the prince and the narrator had together.”